Thanks to the ideas and commitment of the YWN members who took part in the Young Women Leaders Academy, the first ‘gender parity lab’ of the Young Women Network has born and it’s called XX XY (R)EVOLUTION! 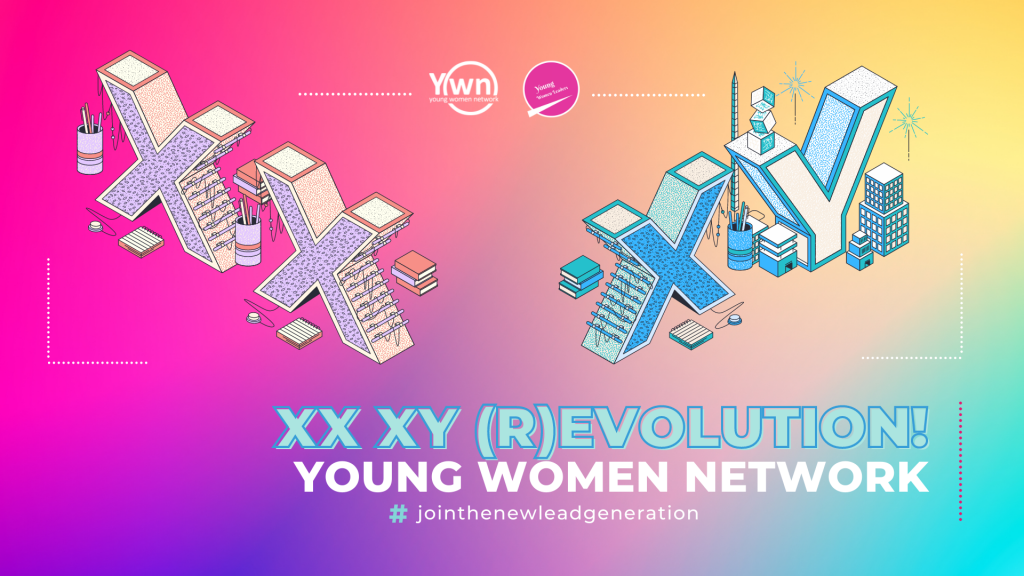 How did XX XY (R)EVOLUTION! come about?

Thanks to the Academy of Young Women Leaders, some YWN members were able to follow a training program aimed at developing soft skills, young women leadership and support them in enhancing their careers as well as their projects.

At the end of this training, divided into working groups, the YWN associates worked on a social impact project covering different thematic areas related to the empowerment of young women.

Following, a group of volunteers, with the support of the association, decided to try and set up a new initiative. Thus, from the union of the ideas of the chapters in Rome and Milan, XX XY (R)EVOLUTION! was born, i.e. an information and training course aimed at raising the awareness of the male audience on issues related to gender equality.

Why we need a XX XY (R)EVOLUTION!

Today, in both professional and personal spheres, men and women are still very much bound to and limited by gender stereotypes, which create inequalities and difficulties for both sexes. Small changes are already taking place, but every intervention is valuable and helpful to advance the transformation towards a better society faster.

This is where our XX XY (R)EVOLUTION starts!

The aim of the project is to raise awareness among mans on issues such as:

In order to achieve such an ambitious goal, re(e)volution must start from the foundations: let us leave aside the prejudices that characterise both the male and female universe and let us get involved to make a difference. Thus, through the three-stage course of XX XY (R)EVOLUTION! we want to create greater awareness in men, inviting them to become allies of women in the transition towards greater gender equality, which will bring win-win benefits on a personal, corporate and couple level, for EVERYONE!

XX XY (R)EVOLUTION! wants to support a new generation of men and women as leaders involved together in creating a more balanced, more inclusive and sustainable society.

How is XX XY (R)EVOLUTION! implemented?

XX XY (R)EVOLUTION! was conceived as an all-round “gender equality lab”, an environment in which through knowledge sharing and confrontation one can then arrive at the creation of new models and concrete virtuous actions.

XX XY (R)EVOLUTION! has been conceived as a three-stage program in which training and information moments will alternate with moments of confrontation and discussion, also through the presentation of virtuous cases and successful realities of companies and people who, in their daily work, already aim at a more inclusive dimension.

We would like each* participant in this course to try to put aside his/her own prejudices in favour of discovering different points of view, and then become an agent of change himself/herself, trying to get involved and adopt new strategies, creating added value for his/her professional and personal environment.

Each of the three events in the XX XY (R)EVOLUTION! programme will address, in different ways, the issues at the heart of the project. At the beginning, we will focus on aspects related to gender inequalities and how these influence our daily actions. Next, we will try to think about a topic such as parenting and the much debated ‘paternity leave’. Finally, we will try to discover which are the most effective levers to transform dialogue into action and then put them into action to become more inclusive leaders.

To stay up-to-date* check the “events” section of the YWN website and follow us on social media, where you will find all the information about the planned activities.

What about you? Are you ready* for the XX XY (R)EVOLUTION? Join us and #jointhenewleadgeneration! 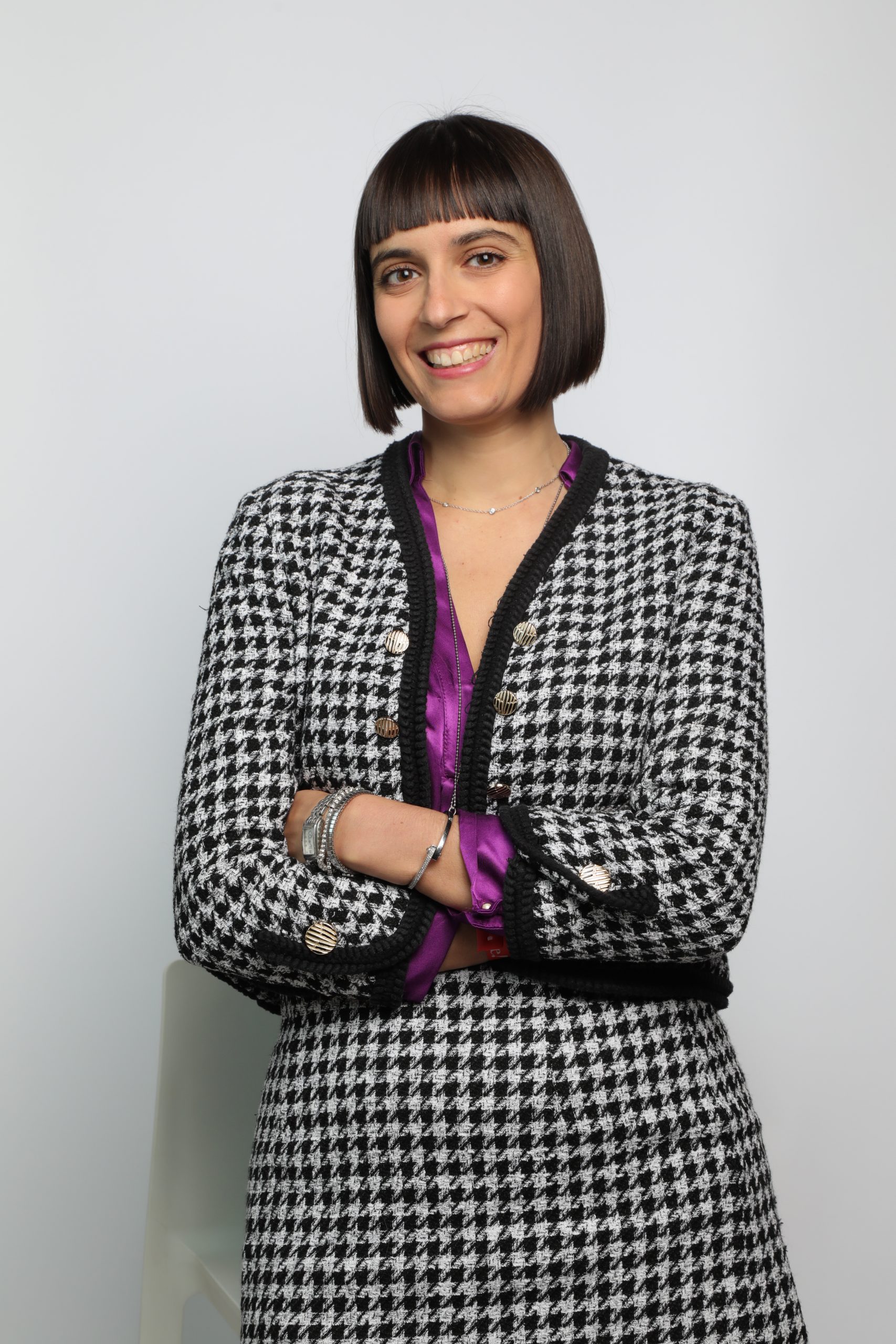 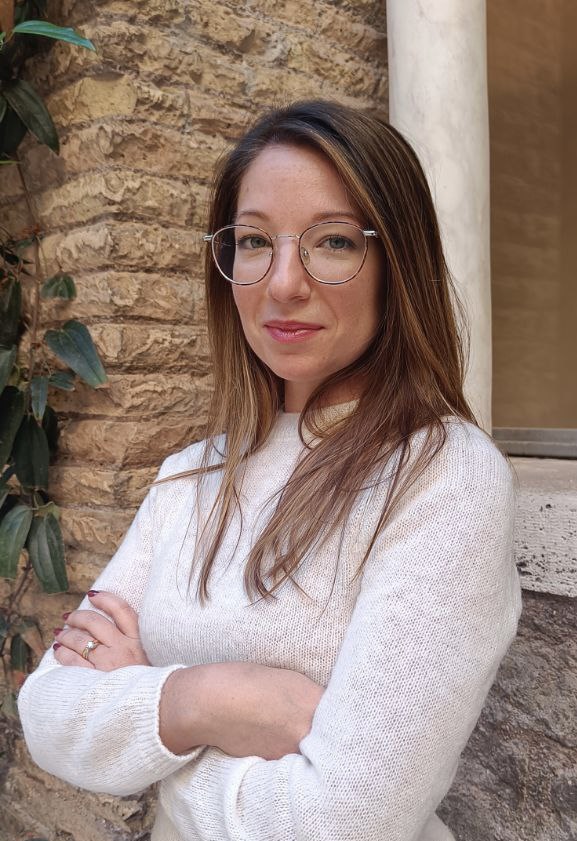 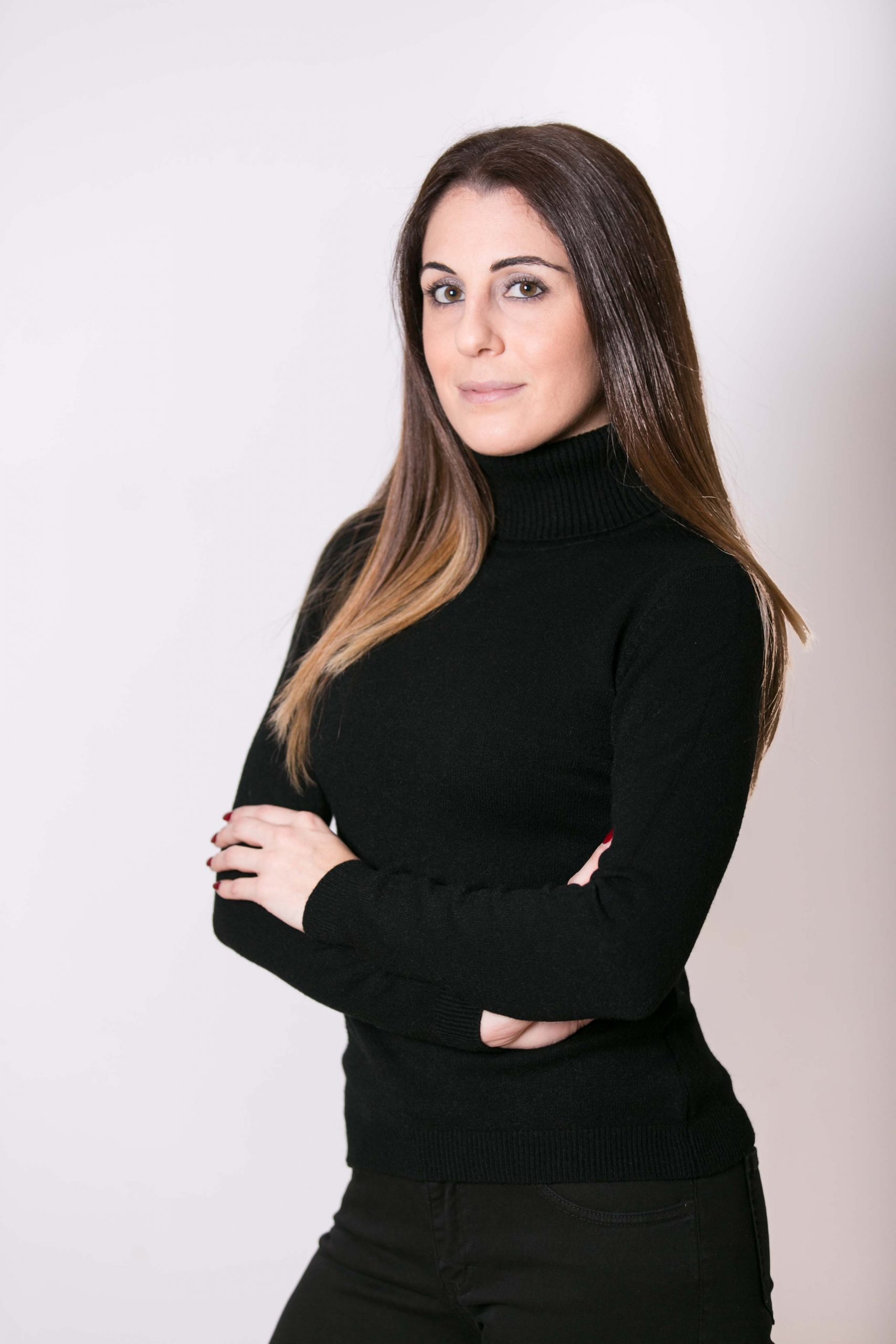 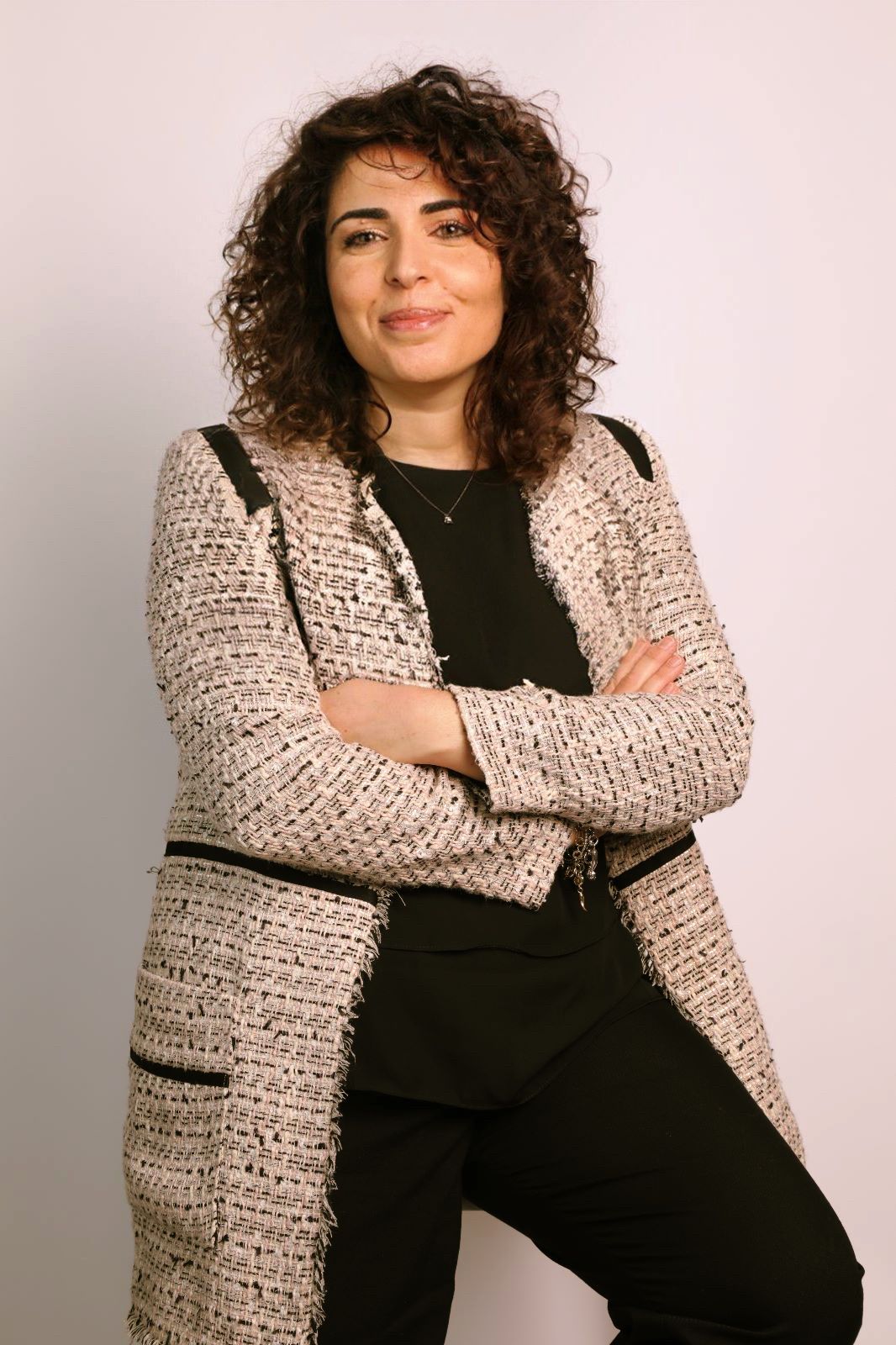 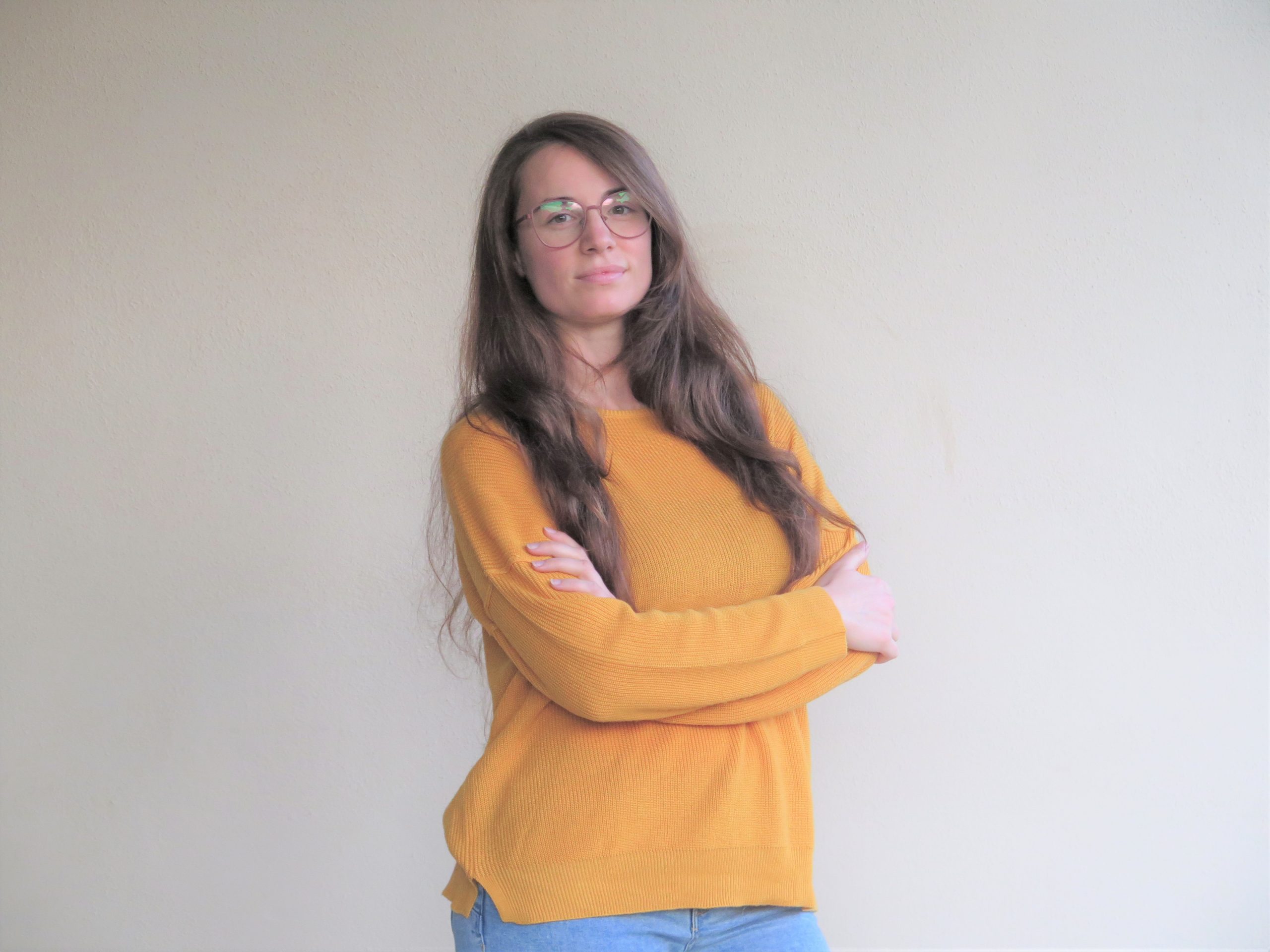 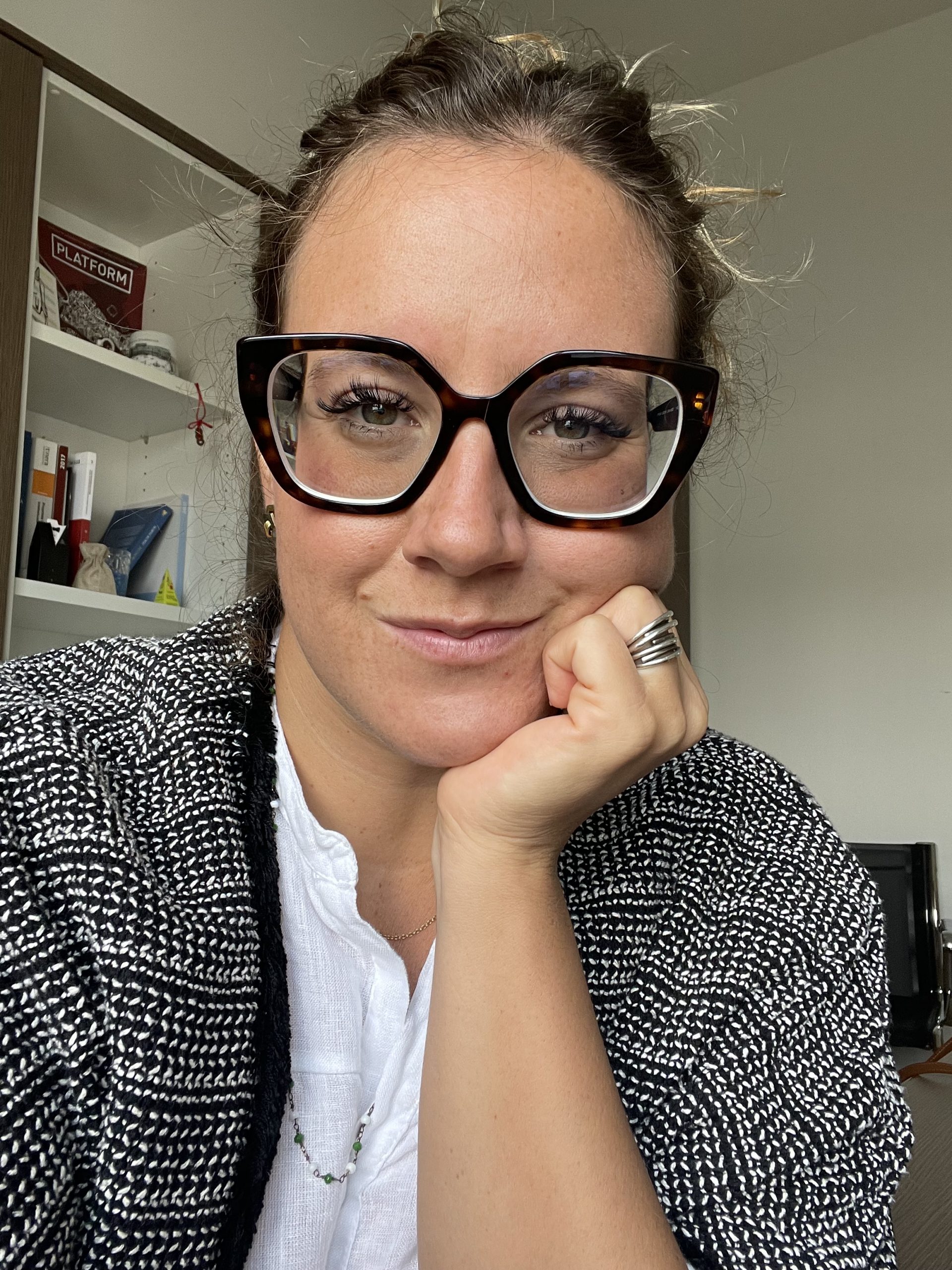 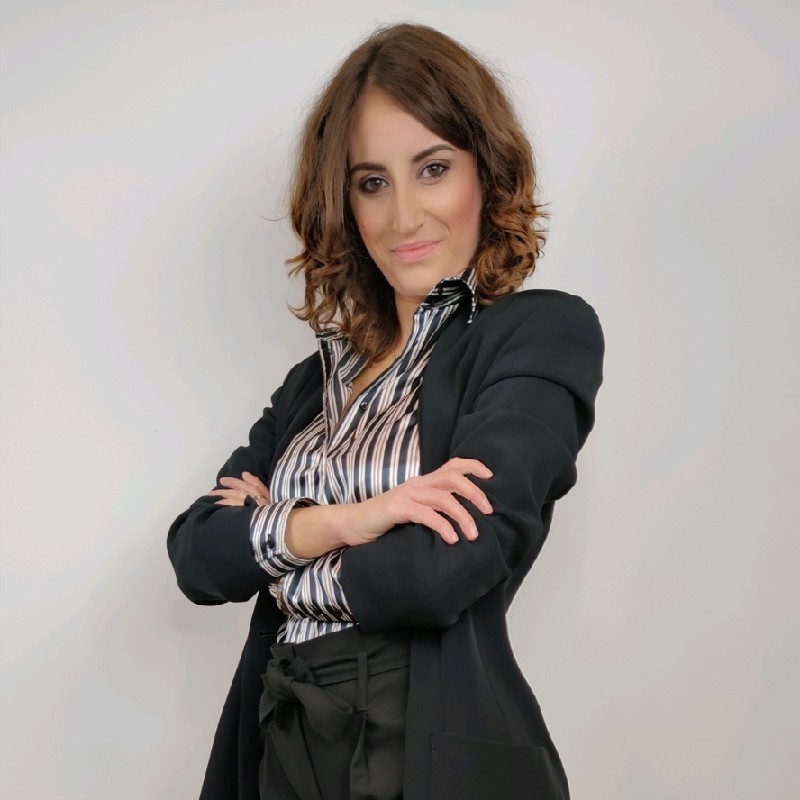 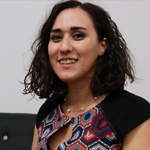 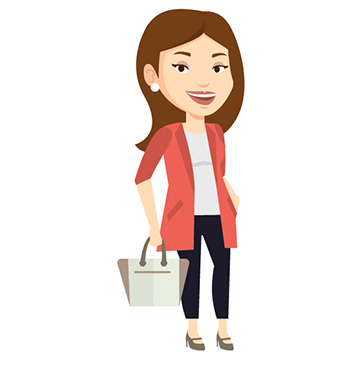 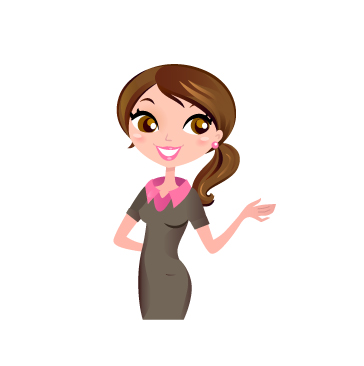 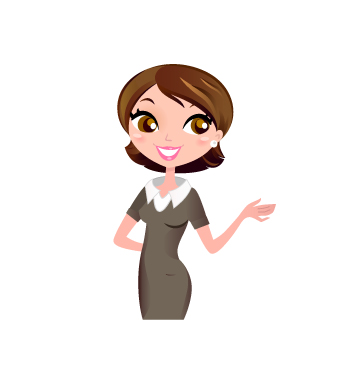 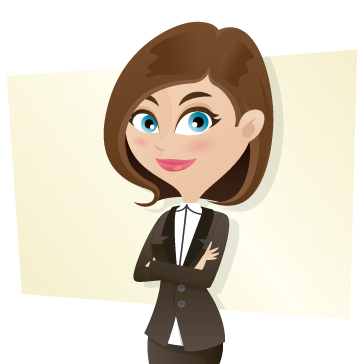 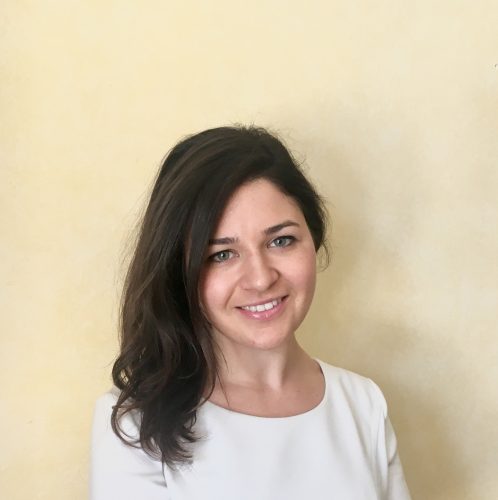 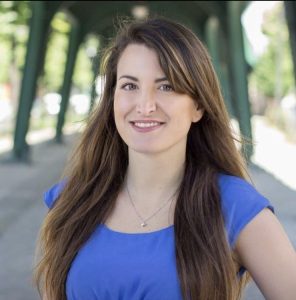 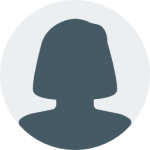 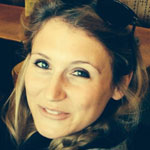